What do Peter Gabriel, The White Stripes and Zoë Bestel all have in common? 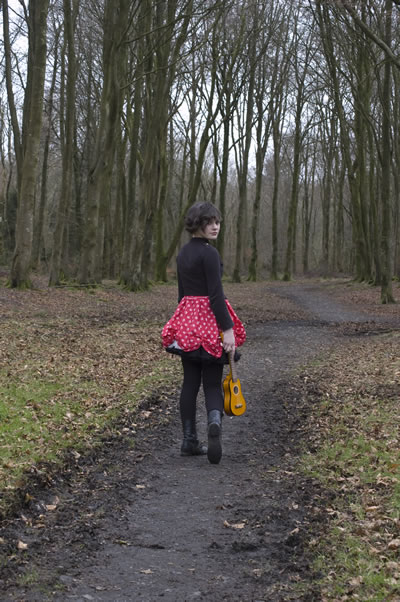 Of late, he’s been presenting for the BBC World Service: a daily global arts and entertainment programme called “The Strand” and a world music programme “World Of Music”, formerly presented by the late great Charlie Gillett.  Both have a global reach of 42 million people and are re-broadcast on public radio stations across the US.

He’s now branched out on his own.  In the summer of 2011, he began a new venture ‘Mark Coles Music’ producing music programmes and features for radio around the world.  His first show “The Shed: A whole New World Of Music” is already on air in Switzerland and also broadcast in the US.

So when I found that he was also doing a show for wonderful Dandelion Radio (who featured Zoë last year) I thought I would approach him and see what he thought of her new single.  This is a man who is highly regarded in the music world and knows his stuff, so I knew I would get an honest opinion.

Whether he liked her work or not, he would tell me the truth.

And guess what?  Not only did he like it – he played her on his show yesterday!  Here’s the link to listen again (she’s at about 35 mins).

Can’t wait for the day when he interviews her face to face (maybe they’ll bump into each other back stage at Glastonbury, who knows – you’ve got to dream BIG).  Thanks Mark.