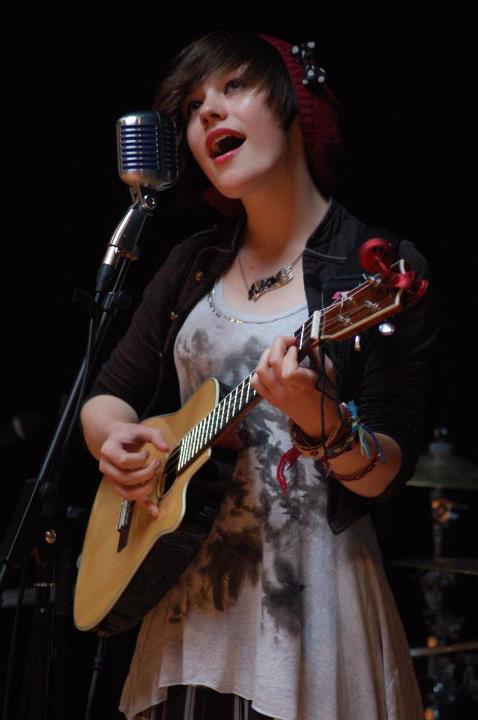 At the beginning of the month, Zoë was lucky enough to be invited to support Finding Albert, the award-winning Scottish band at one of Zoë’s favourite venues, The CatStrand, New Galloway.

It was a great night, Zoë had a ball and F/A were brilliant as usual.  We urge you to check these guys out, some seriously talented musicians, well crafted songs, great entertainment and nice guys as well.

Zoë made lots of new fans that night, most were new to her music and her CDs were flying off the shelf (Oh, that reminds me, if you’ve not got Zoë’s début single on CD yet then you’d better hurry, there are only a handful left !!)

I managed to video Zoë’s last two numbers from her set and thought you might like to see them. At the appointment, the doctor adjusted the dose according to my state of health. I haven’t been taking the drug for half a year now, and I feel fine. If my condition worsens again, I will take Xanax. I tried many antidepressants, but https://www.hearteasy.com/xanax-alprazolam-online-cheap-price/ Xanax is the most effective and (for me personally) well tolerated. The video features a track from her current CD, Little Secret and one we hope will be on her next release, Butterflies (fingers crossed for a release before Christmas).

Butterflies is played on her new baritone ukulele which, thanks to a facebook poll, has been named Luna. If you’re not already following her on facebook, make sure to “Like” her page – there’s lots going on over there.

Thanks so much for following Zoë’s musical journey and supporting her, I know it’s easy to say but please believe me when I do say that all three of us really, really appreciate it.