Perthshire Amber 2014 with a little bit of Shambolic

Had a lovely time up in Dunkeld for Perthshire Amber this past weekend. Invited to play at the open mic on Saturday and host an acoustic session in the Taybank (although, if honest, wasn’t fully sure what that meant I needed to do). Decided to make a weekend of it so set off travelling on the Friday, heading into Glasgow en route for an evening of literature, music and comedy in the form of Shambolic at The Project Cafe. 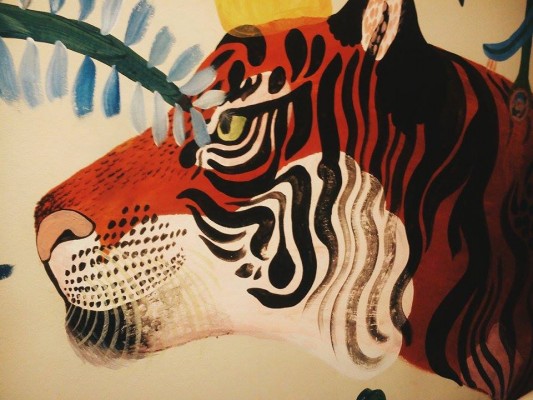 Previously known as Discombobulate, I’d played before at one of lovely Magi and Ian’s events back home in Wigtown as part of the Book Festival alongside the awesome Alan Bisset and lovely Kirstin Innes about three years ago. So I was looking forward to catching up like a weird literary reunion, plus I quite like the Project Cafe, they make great crepes, have really good gingerbread and a tiger in the toilet…

Anyway it was a lovely gig, I enjoyed myself, was thoroughly entertained by everyone else performing and laughed quite a fair bit. It’s nice to perform among other creative types that aren’t necessarily music based, I always wonder if a writer would take something different from a piece of music. But then again, I think about this with everyone. Thankfully the audience enjoyed me singing at them and have said nice things. Cheers very much Ian and Magi for having me. Something I definitely recommend and would like to go back to. 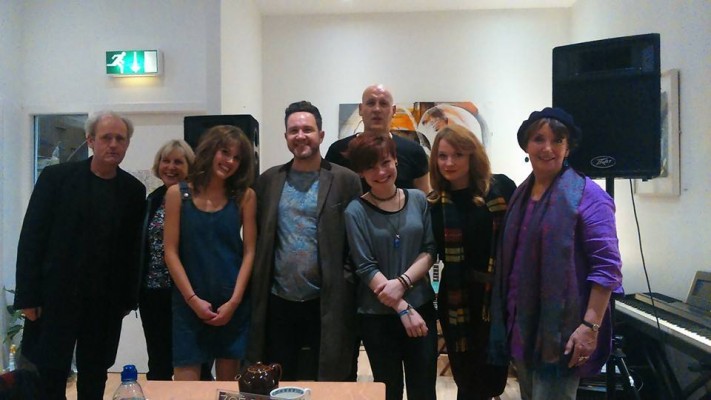 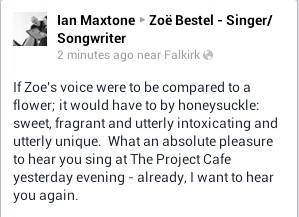 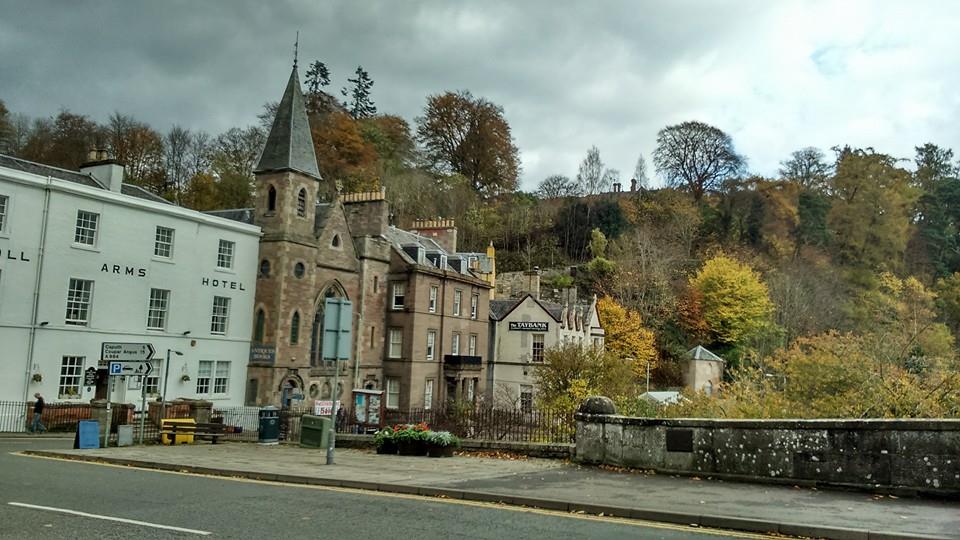 T’was the last weekend of Perthshire Amber so sadly I think we missed the main ‘amber’ tree leaves excitement bit, but it was still lovely, and what a quaint place Dunkeld is! Had some soup and mango juice (obviously important information) at Spill the Beans before playing at The Wee Festival Hall in the Royal Hotel. Bumped into Auntie Liz after, a fabulous lady in her own right but also the mother hen of the folk scene and queen of Celtic Music Radio, before toddling off to The Taybank for the acoustic session. 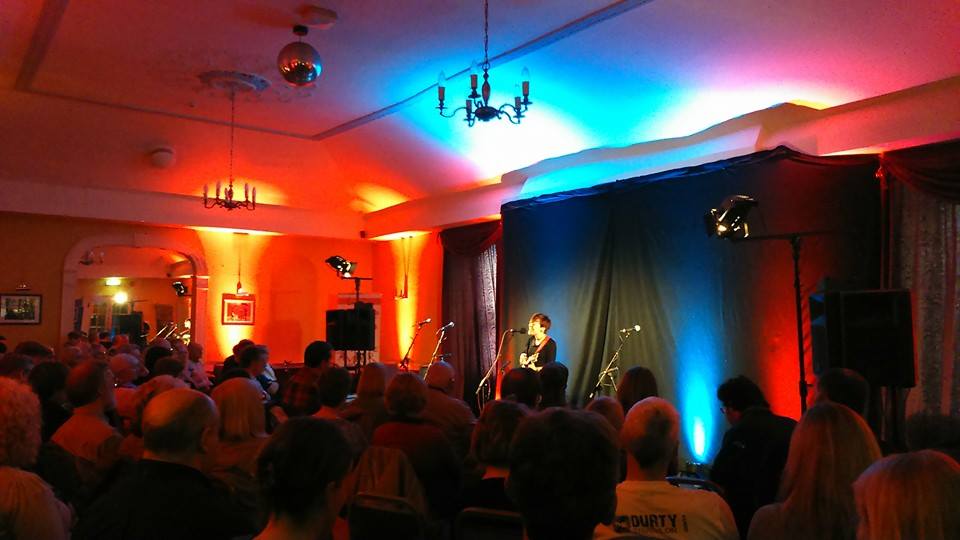 I have attended my fair share of sessions and jams, however I never really get involved with traditional folk as I don’t feel qualified enough. I know that’s a stupid thing to say because it’s just a jam and there isn’t much you can do wrong but whenever a trio of fiddlers whip out a couple of intricate jigs and reals, amdist figuring out what I could play that would compliment their piece, I’m worrying just a little bit that, my singer/songwritery attempt to offer a joiny-in song, Jolene might not be accepted. 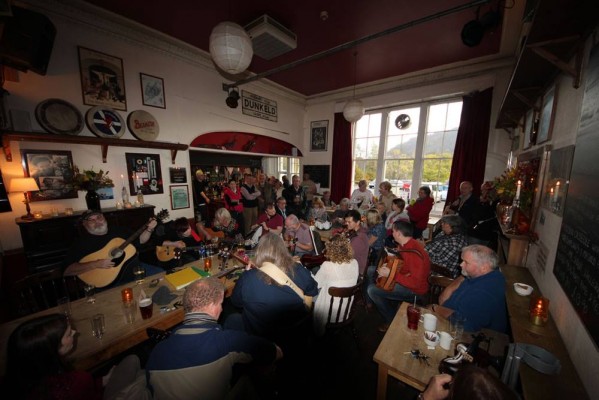 Despite my, maybe over-dramatic worries, I belted into Jolene, they joined in and the lovely Fiona sitting next to me did some really nice harmonies. So I guess my anxiety isn’t anything major and I’m over-thinking things. The folk scene is a really accepting tribe of humans, some have their particular ways things should be done, but most are really nice welcoming people that are open to things a little bit different, i.e a young girl with a ukulele and a vocal effects pedal, ha!

Aaand back to Spill the Beans we headed, with a quick stop in the charity shop on the way (I bought more books, it’s becoming a charity shop curse). We had cake. Tea and cake. And it was lovely. All in all the festival vibe was brilliant, they do a fantastic job. Despite us only being there a day, you could tell; everyone seemed happy and I rather enjoyed myself. Thanks very much for having me Perthshire Amber, hope to see you next year!