Welcome to the EPK

Below you will find tech spec, biogs, press and web quality images, samples of music and live performances, and videos. Please contact us if you need any further information by using the provided form.

With her first EP, 35 Missed Calls – released in 2012, when she was just 14 – reaching number three in Amazon’s folk chart, and two years later her self released debut album, Sir Lucas and the Moon, awarded Album of the Week by the Scottish Daily Record, she is winning admiration both from national press and the wider folk scene, having been invited to support such artists as The Peatbog Faeries, Emily Smith, Paul Brady, Bella Hardy and Snow Patrol’s Nathan Connolly.

“Audiences are fast catching up with the fact that, in Bestel’s hands, the ukulele shrugs off its stereotypical comedy baggage and becomes the instrument of choice for one of Scotland’s most fascinating young singer-songwriters.” – The National

“She’s destined for stardom” – The Spectator 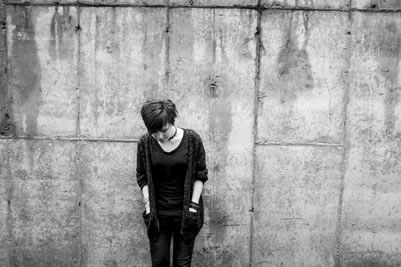 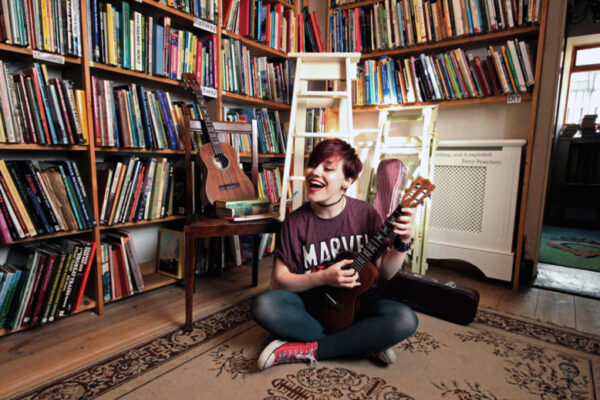